There was a powerful typhoon name Soudelor that slams Taiwan two days before we fly. It was a last minute decision, actually on the day of our departure we then decided to pursue this trip. I keep on checking the weather update and at the same time coordinating with the hotel staff about the weather condition in Taipei.

We have arrived Taiwan safely but the flight was delayed for about 2 hours. Good thing, I already booked a pick-up service from our hotel but we were charged additional fee, as if it was our fault that we were delayed... well. 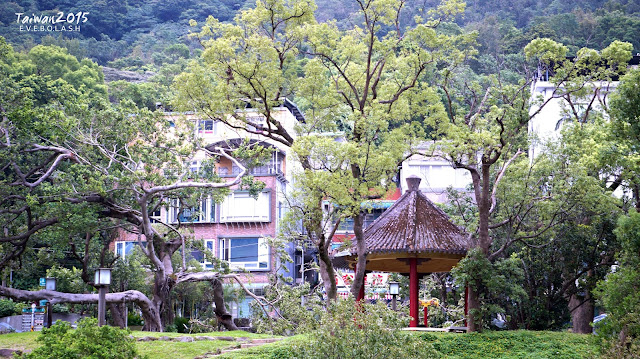 This trip is special because I will be touring around with my family. We are not related though, but we treat each other as family. Every time they visit the Philippines, we make sure to sched an out of the country tour especially nearby countries. The last time we went to Hong Kong and that was year 2010. After 5 years, they come back home and we opted to explore Taipei this time. They not need to apply for a visa since they were holding a U.S. passport. 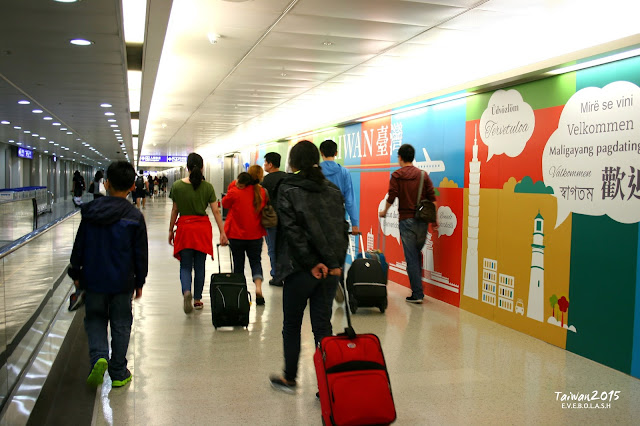 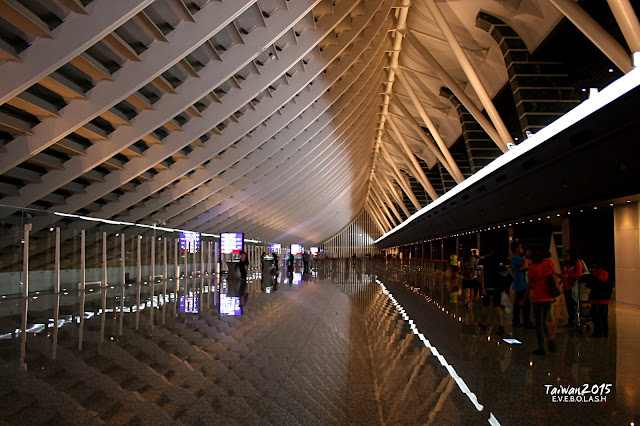 The van driver waited for almost 3 hours, if I only knew we will be charge for additional fee I will not give that much amount of tip “char” hahaha cannot move on. It’s past 2 am when we arrived at the hotel and we were all dead tired. I didn’t get a chance to take a photo of the hotel and the room, so sorry hehehe. Everything was ok, you get what you paid for it’s just that there are need for some improvement. The elevator was too small and too old so I hope they can change it na. But location wise, it was a good choice. The hotel is located in the heart of Ximending one of the shopping district in Taipei and just a 5min. walk to the nearest MRT (Ximen) station. I booked my reservation via Agoda.

How to get there from the airport:

The cheapest way to get there is by bus. I read somewhere that FreeGo bus is the only one that stops near Rainbow Hotel. Haven’t tried it but it’s a good option for those staying around Ximending. Another option is by taking a bus to Taipei Main Station; you can either take the MRT to Ximen station or take a cab. Ximending is just one station away from TMS so it won’t cost you too much if you take a cab since you are carrying heavy luggages. One way ticket cost NTD140, but if you will get the 2 way trip it will cost you only NTD260.


The hotel has a free breakfast but you need to go to the other branch which is just near the hotel. The food is a combination of American and Chinese but you have to be early so you can get a place. Imagine, guests from two hotels are dining together it surely is a chaos. Bought our easy card first then give the map to the twins and I let them explore, it would be very helpful the next time they travel. 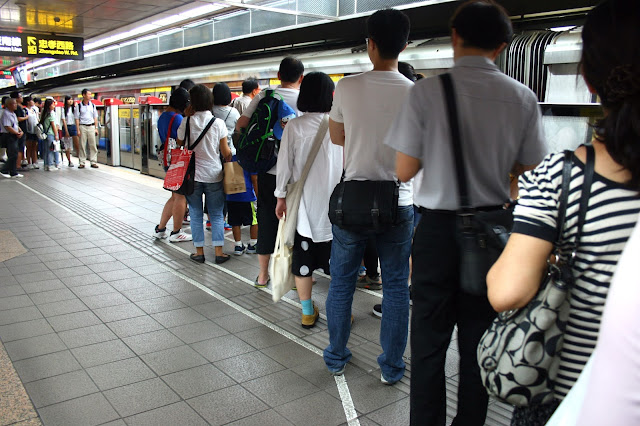 They were amazed how discipline Taiwanese are, from the escalators up to here.

This is one of the nicest station in Taipei, the Zhong Xiao Fuxing Station. 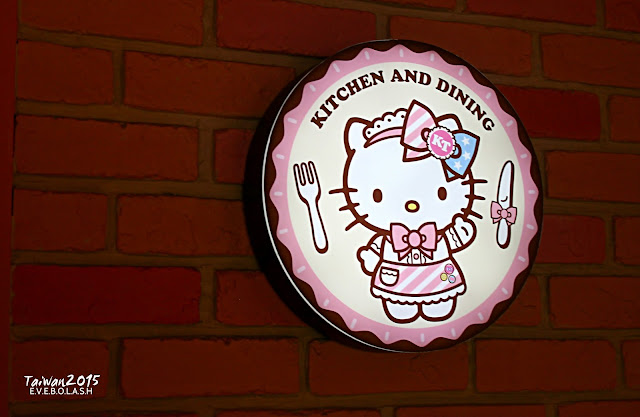 Our main purpose in Taipei is to eat here at the Hello Kitty Dining Kitchen, we’re all Hello Kitty addicts except for the Dad and kuya of course hehe. Separate blog here. 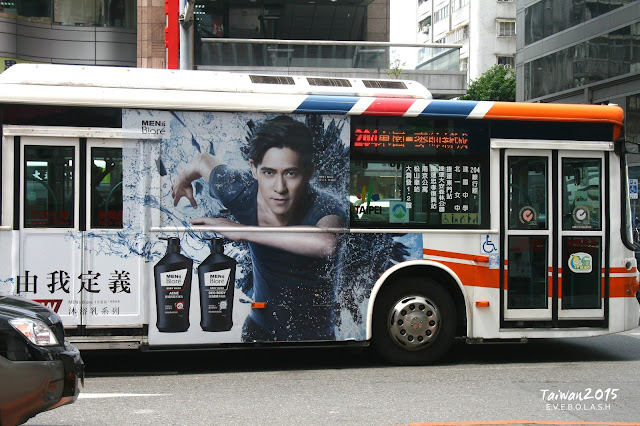 Barbie Café was closed, so we headed back to the station but wait! Fan girl alert! Hahaha ZZ…. Ok, continue walking guys.

Since the kids love to go to their school library, we went to Beitou to show them a public library which was considered as one of the most beautiful and eco friendly green building in the world. 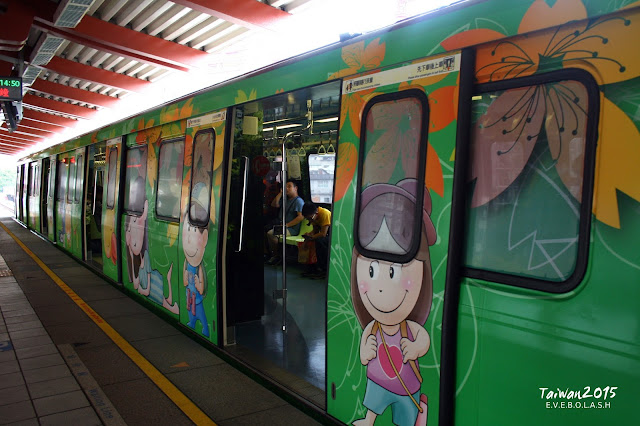 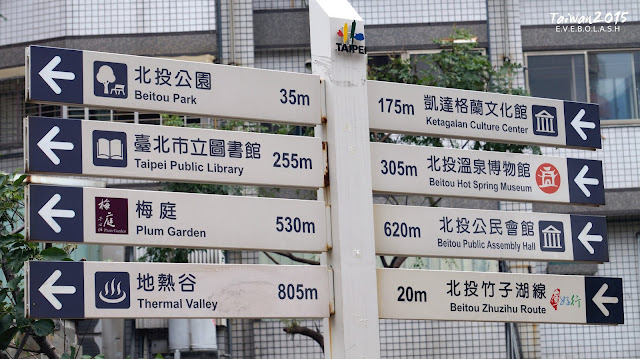 On our way, we saw a lot of falling trees and debris. This typhoon really looks so strong. It already left the country because we can feel the heat, August is summer season in Taiwan. 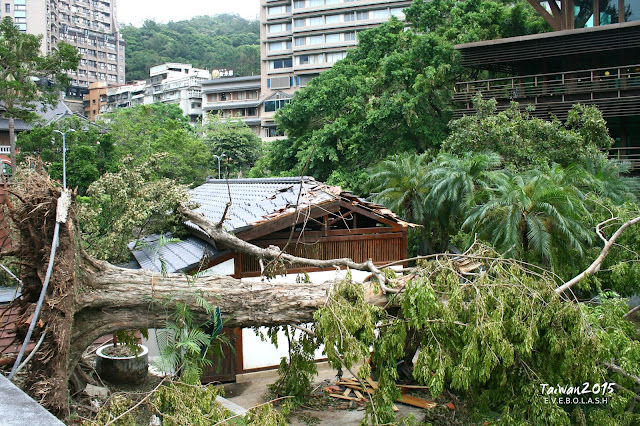 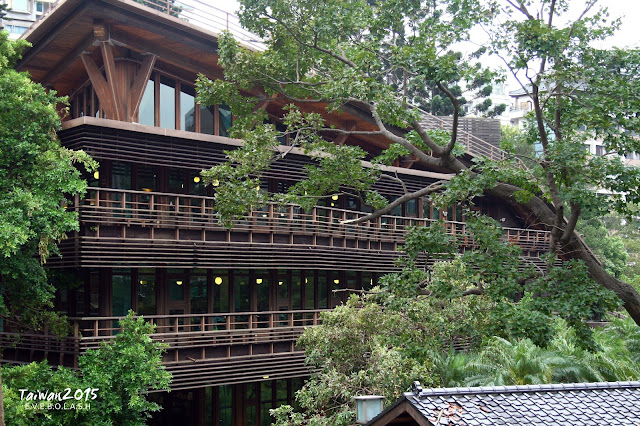 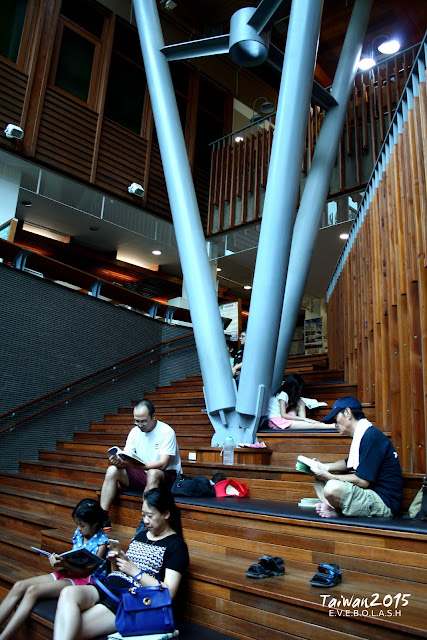 We stay and relax here for a while (pa-aircon muna). Too bad its nearby attractions (Hot Spring Museum and Thermal Valley) were closed because of the damages in its surroundings due to typhoon Soudelor. 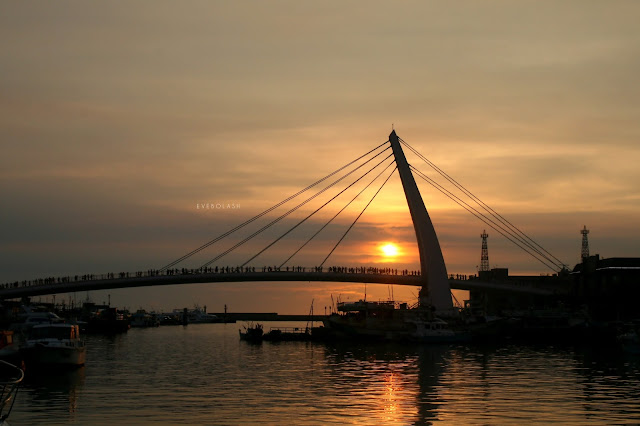 This place is well known for its beautiful sunset. 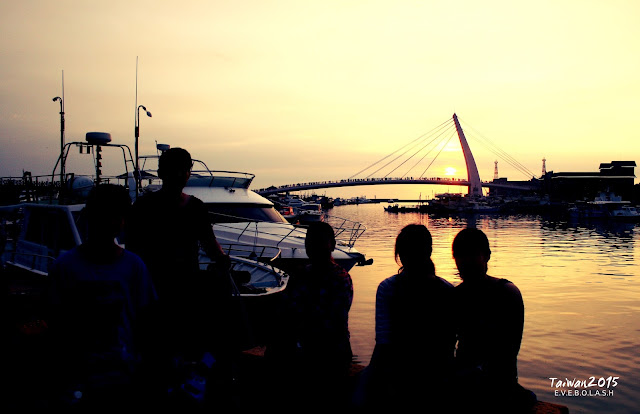 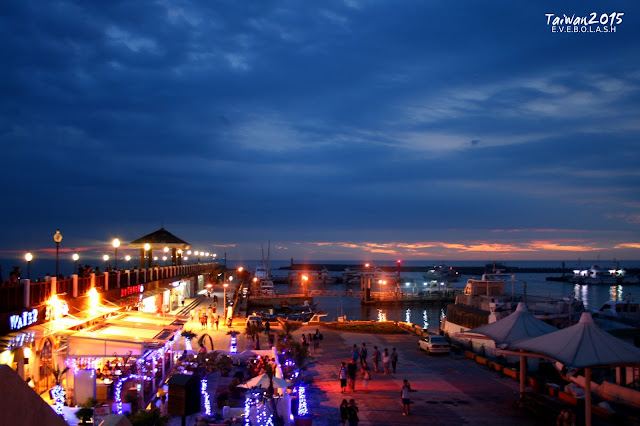 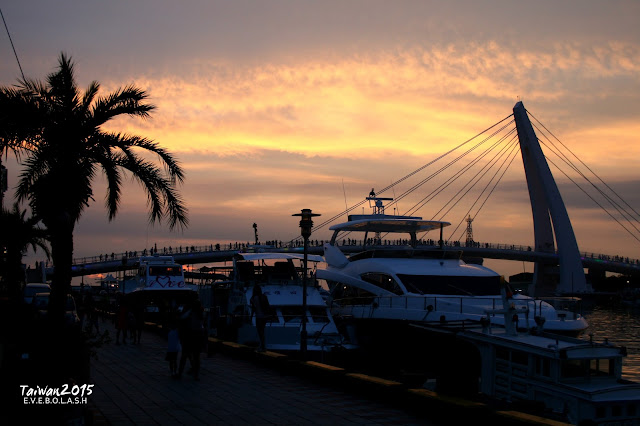 We’re not able to go to the other side of the bridge. They were already tired from walking hehehe… so we just watch the sunset, eat and play.

These ladies are more excited to shop, so right after we go to Shilin Night Market. 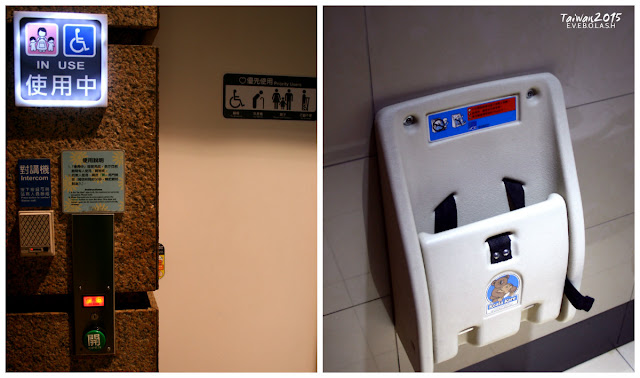 When they use the toilet at the station, I then realize that Taiwan is a child-friendly country. It’s my first time travelling with a kid.  Using a stroller is not a problem here especially in their metro rail transport. There are elevators, escalators and space area inside the train. This family restroom caught my attention as if it was my first time in Taipei. They do have that kind of toilet here, I didn’t know that hehe.

We spend the rest of the night by eating and shopping at Shilin that we forgot to take photos.