It was really nice to have a lot of friends, was so lucky to have another angel who gave me the Fun Meet Lower Box ticket and this time a VIP seat to LMH Meet & Greet event in Glorietta.  Thank God for wonderful friends, i had a chance to see him this close and was so happy even if it takes only for 15 mins. 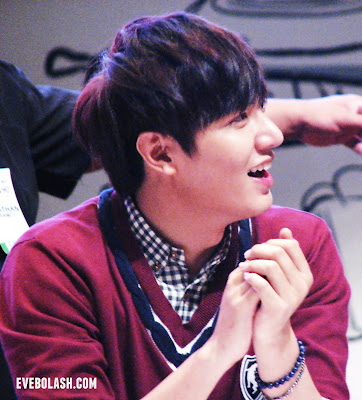 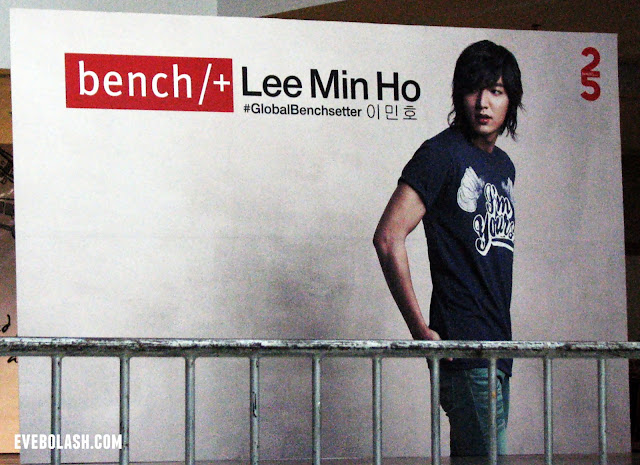 Lee Min Ho played as Gu Jun Pyo, the leader of a group of students known as F4 in the hit TV series "Boys over Flowers".  He pretends to be gay in the romantic comedy "Personal Taste" where "Sanggojae" becomes popular to tourists.  We called him as Johnny in the action drama "City Hunter" and soon another series will hit our local TV screen, the much awaited 2012 fantasy drama "Faith" or "The Great Doctor".

Now he is the new endorser of BENCH.  That's why we are so grateful for bringing my fave Hallyu star at the moment :-), a chance to see him up-close. 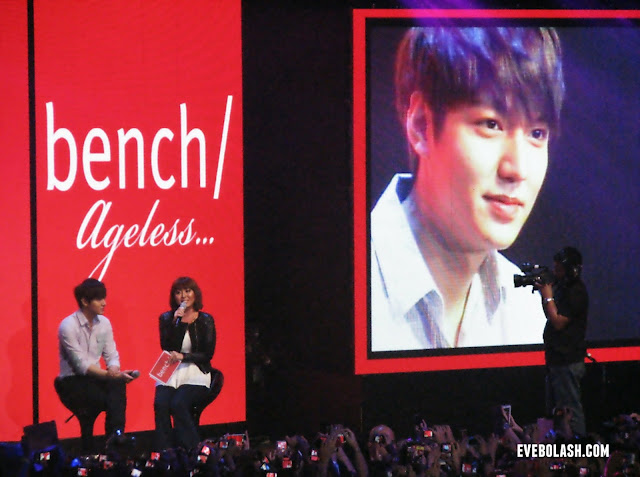 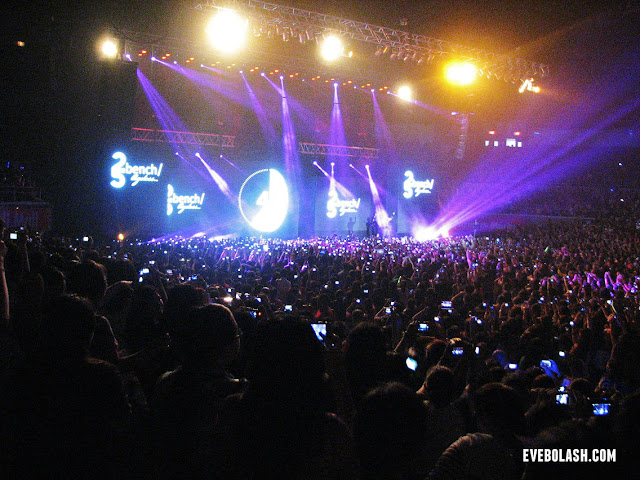