Thailand is the world's 51st-largest country in terms of total area, with an area of approximately 513,000 km2 km2 (198,000 sq mi), and is the 20th-most-populous country with around 64 million people.  The capital and largest city is Bangkok, which is Thailand's political, commercial and industrial and cultural hub.  About 75% of the population is ethnically Thai, 14% is of Chinese origin, and 3% is ethnically Malay; the rest belong to minority groups including Mons, Khmers and various hill tribes.  Source: Wikipedia 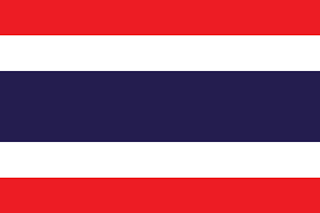 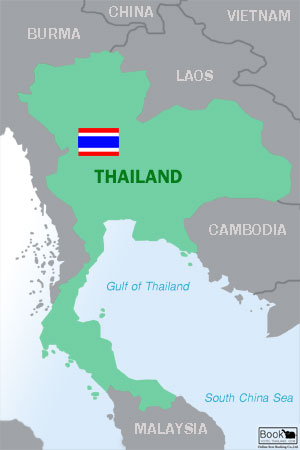 Where is the rest room? hong nam yoo tee nai 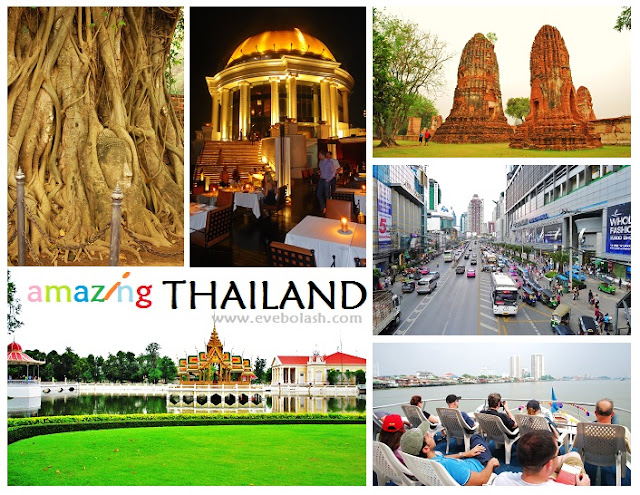 For Hotels, Attractions, Tours and Restaurant reviews and recommendations please click on this link TripAdvisor 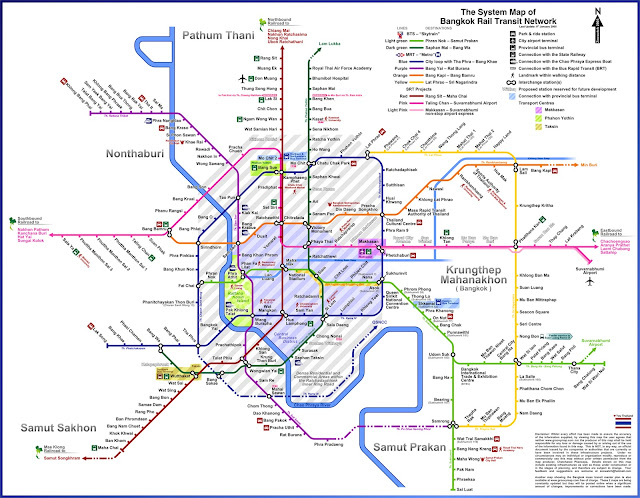 An elevated monorail system that covers the major tourist areas. Not a 24/7 service, the first trains in the morning start at 06:00 and last trains depart just after midnight. When stations are closed, the ticket machines are turned off and the station and train platforms are not accessible. Fares are based on the number of stops (or stations) you will pass and start at 15฿ and top out at 40฿ for a one-way journey. For the average working class Thai, the BTS fares tend to be viewed as 'expensive' as compared to other forms of transportation such as the non air-conditioned public buses which have fares that start at only 4฿ for a one-way journey!  Source:  TripAdvisor
Ticket Types:


One-Day Pass
Price 130 Baht
Operating Hour:  06:00 AM - Midnight daily
- Valid for unlimited rides on this date of issue or registration only.
- Non-refundable
- Available at all BTS Ticket Offices.

Newly opened underground train service that is complementary (but separate) to the BTS-Skytrain service and intersects the BTS at two "transit" points. Designed more for the residential/commuter passenger. One way fares on the MRT start at 16฿ up to 41฿. Many MRT stations have either free or low-priced dedicated "Park & Ride" lots for working commuters to park their vehicles before riding the MRT into town.  Source: TripAdvisor

- For Adult
- 1 day unlimited trips
- Issued at Ticket Office
- The card can be used in all 18 MRT Stations
- Cost 120 Baht
- No Deposit, Non-addable and Non-refundable

- For Adult
- 1 day unlimited trips
- Issued at Ticket Office
- The card can be used in all 18 MRT Stations
- Cost 230 Baht
- No Deposit, Non-addable and Non-refundable 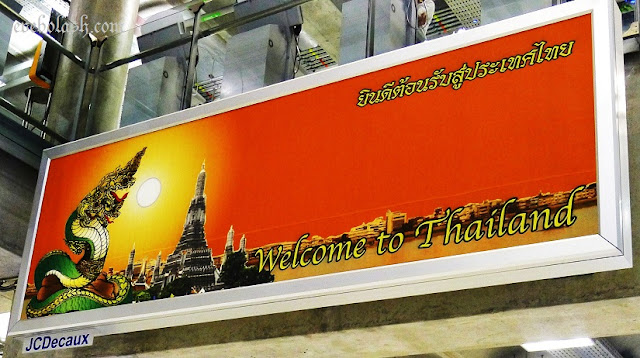 Finally in Thailand for our last South East Asia trip adventure.  A 1 hour and 20mins flight from Singapore and as scheduled, we arrived on time and thanks to Air Asia.

We still got a promo fare of SGD108 per pax but not as good as our 2 previous flights for a 1 way fare.

I was impressed as I enter the airport, it was huge and i must say that they can compete with other Best Airports in the World. 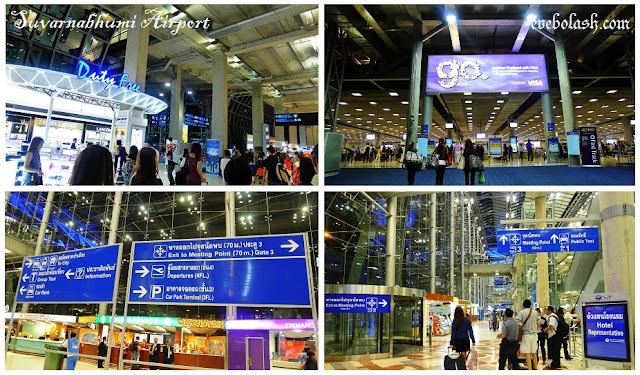 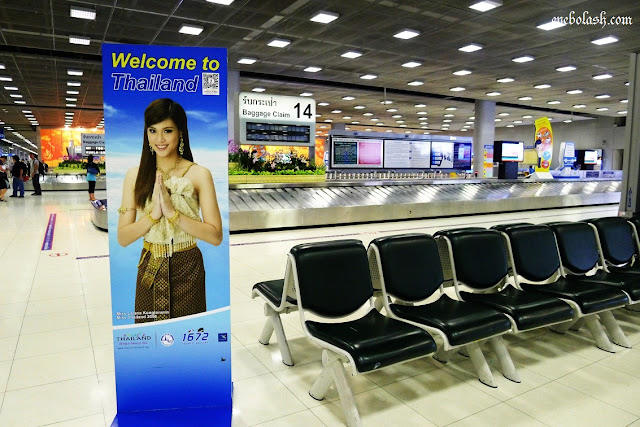 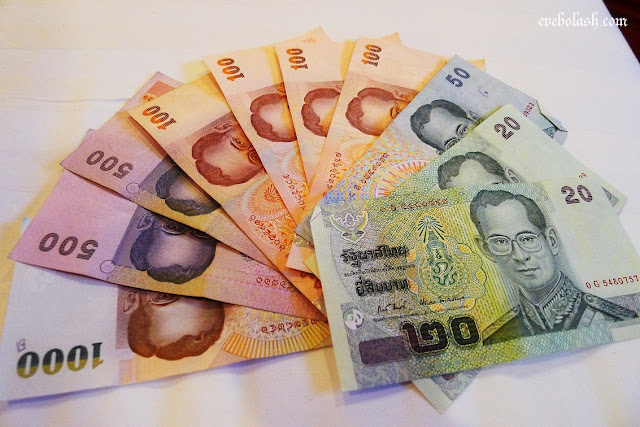 We exchanged some USD at the airport to survive our first day in Bangkok.

For convenience we avail the hotel's Airport transfer for THB1,600 per way.  Since we are in a group and one person is carrying 1 luggage and 2 bags you would say it's not bad hehe... but the cheapest way is still taking the Airport Rail Link.

We stayed at the lounge and waited for i guess 15mins before our service came.  We had a nice and comfortable van a Toyota Commuter hmmmm at least worth the wait and money.  Ok, let's go!