Singapore, officially the Republic of Singapore, is a Southeast Asian city-state off the southern tip of the Malay Peninsula, 137 kilometres (85 mi) north of the equator.  An island country made up of 63 islands, it is separated from Malaysia by the Straits of Johor to its north and from Indonesia's Riau Islands by the Singapore Strait to its south.  Some 5 million people live in Singapore, of whom 2.91 million were born locally.
Souce:  Wikipedia 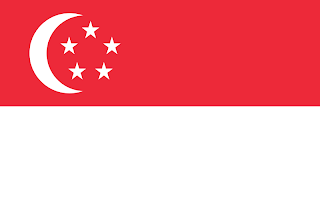 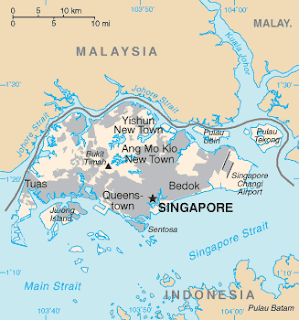 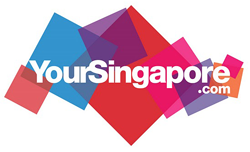 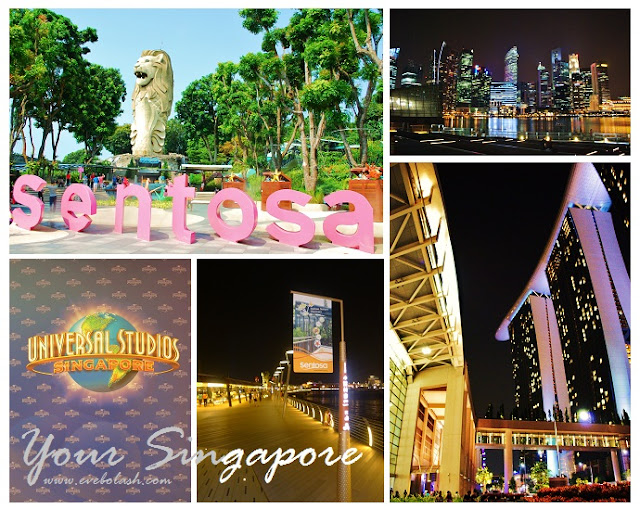 And to help you explore Singapore, here is their MRT map. 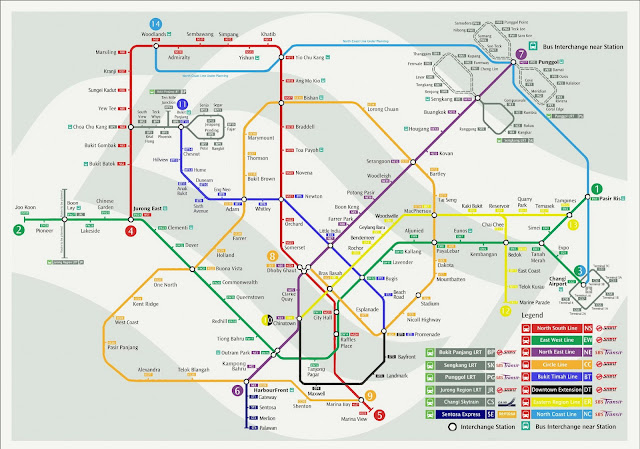 
FAQ about The Singapore Tourist Pass, here is the link.


When i booked our flight to KL, I always checked budget airline websites like Air Asia, Tiger Airways and Jet Star for their promo's going to Singapore.  And since we only have limited time, I'd rather take the plane than a 5 to 6 hour bus ride.  Coaches would cost around SGD 30-50 for one way only.  We had a great deal with Air Asia since we got our ticket for MYR 82.50 and it includes 15kg baggage with a meal.

I must say we had a good time in Malaysia.  We stayed for 2 whole days and i guess it is not enough so I must come back to explore more of its places and food.  And now we are excited to experience its neighboring country Singapore. 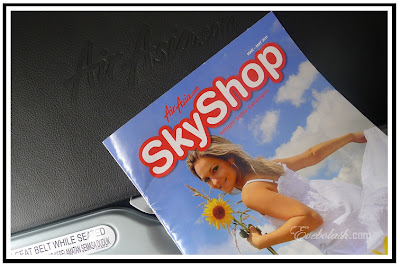 Air Asia departs at LCCT Airport but the good thing is, we will be arriving in Singapore at Changi Airport Terminal 1.

I'm not sure if it's a mistake to take the meal for a 1 hour flight according to our schedule.  It was lunch time so we decided to have our meal in the plane and to save time.  But when i had my first bite, the Pilot announced to get ready for take-off... nah.  We're only flying for about 20-30 mins.  nagmamadali lang?  I only had 3 spoon but need to packed my lunch and put it in my bag.  The sad thing is, I didn't get a chance to eat it after.

Was it a good choice?  First time in Singapore and we arrived at Terminal 1... yey!  Most of my friends are passing through its Budget Terminal via Cebu Pacific, Tiger Airways and Jet Star.  So when we found out, it all made us smile :-)... a + on us for this trip. 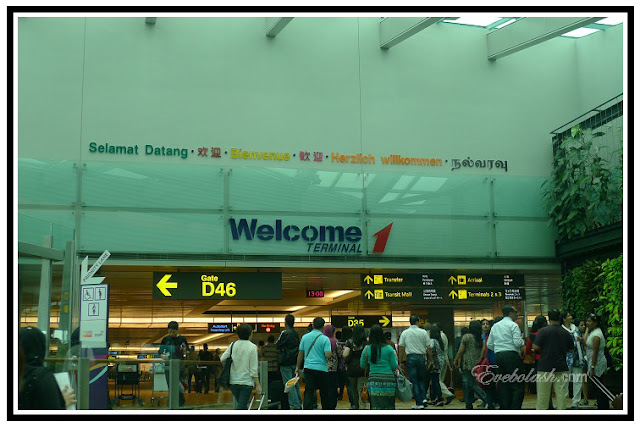 Singapore  Airport was tagged as World’s Best  for 2010 but this year they listed at no. 2 according to Skytrax. 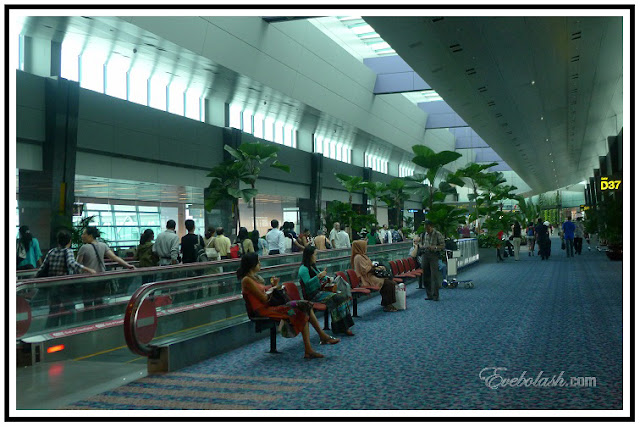 Changi .  Terminals 1, 2 and 3 are directly connected with a common transit area, with airside passengers being able to freely move between the terminals without going through immigration.  Situated beside Terminal 2 is JetQuay, which has its own check-in facilities for premium passengers and where transportation to aircraft in any of the other terminals is by personal buggy.  The Budget Terminal, purpose-built for low-cost carriers, is physically separated from the main terminals towards the south, where connections are possible via a zero-fare shuttle bus service to Terminal 2.
Source:  Wikipedia 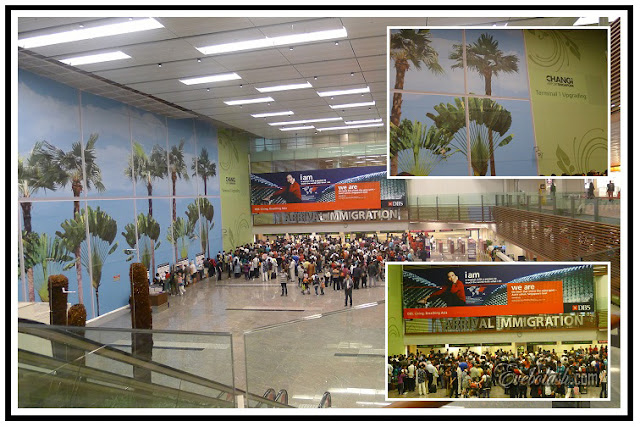 At the immigration, I was quite nervous coz I heard that immigration officers here were very strict.  But when I approached the counter, I never expected them to be friendly because the officer smiled at me and even says hi as he was browsing my passport. He only asked if it was my first time then I said yes… Then he smiled again and said “enjoy your stay here in Singapore”.  I wondered if they were really strict or I was just lucky to be approached by a friendly officer in that counter….It was the warmest welcome I ever encountered from an immigration officer I had so far. 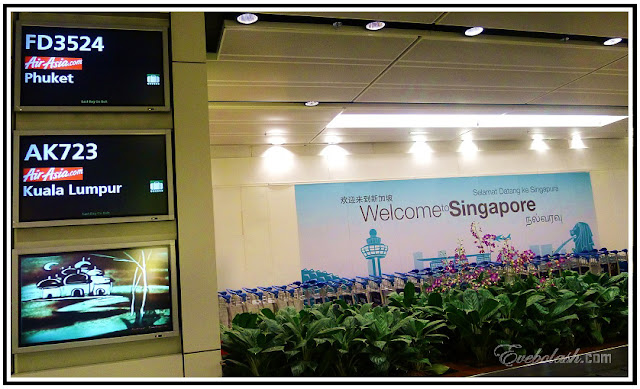 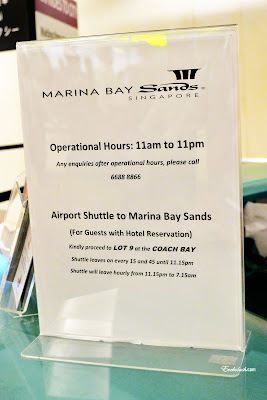 We still want to walk around at the airport but we don't have much time so we went straight to the MBS counter.  We were advised to proceed to Lot 9 at the Coach bay area for the shuttle service. 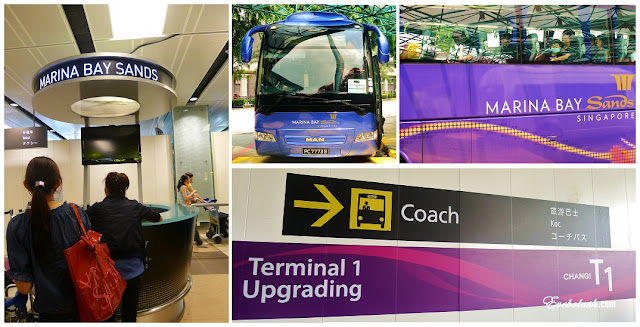